This project documents the necessary steps needed to launch a Nginx webpage using Docker, GitLab Pipelines, Git, and ECR. This automation deploys the website from Docker then uploads the Docker image to an ECR repository.

I. Create Project in GitLab

1. Create Project in GitLab. Set the visibility level to public so your web app is visible to the public. 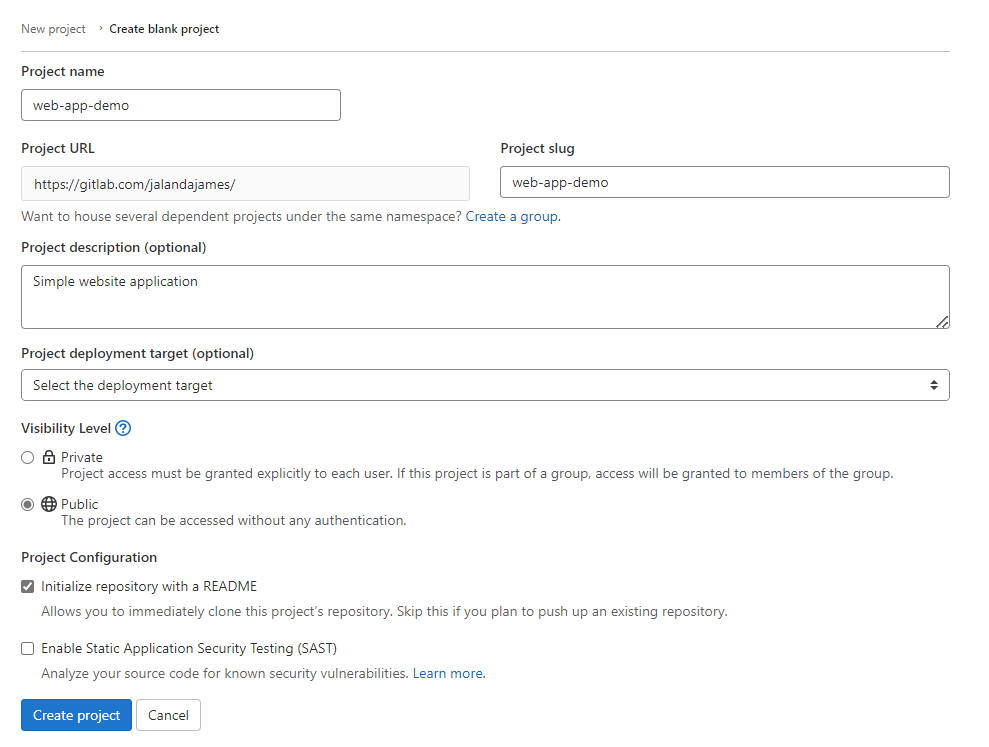 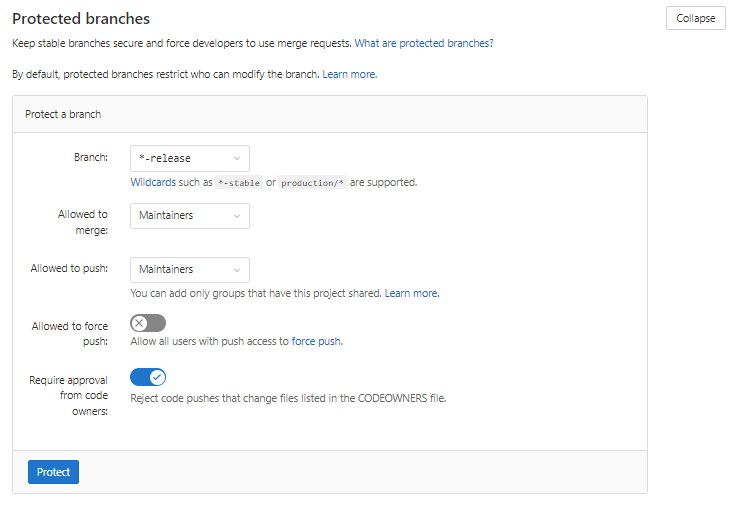 Branches ending in the wildcard branch name will deploy when certain branches are created. You must indicate whom will able allowed to merge and push protected branches. Select “maintainers” so that only maintainers are allowed to trigger deployments of the code. In the example below, any branch ending in “release” will be protected. These settings also trigger the pipeline to start.

4. Clone Project. After you have the correct settings, you are now ready to add the project to your local computer. Copy the clone address (ssh version) of your GitLab project and open in your code editor. I used Visual Code Editor.

5. Setup AWS ECR. This project involves using a light Nginx web server packaged into Docker image. Amazon Elastic Container Registry (Amazon ECR) is a service that allows you to store Docker images. It’s similar to Docker Hub except that it’s located within Amazon and allows you to control IAM policies.

Variables are necessary to encrypt information, like passwords and secret keys, that you may use in job scripts instead of using your credentials in plain sight.

7. Create a feature branch. When working on changes it’s best to work in a feature branch versus your main branch. This will allow an opportunity for your changes to be tested and reviewed before they are pushed to the master branch to ensure code stability. From your project directory enter the command below:

This will create a new branch called feature/nginx. Verify which branch your in with the command below. “*” indicates the current directory.

This is the HTML index page. 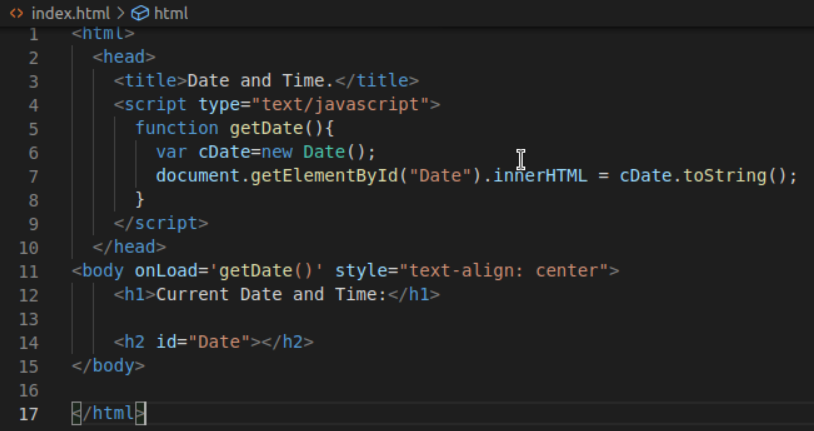 9. Create a Dockerfile and build the image. You’ll see a success message if your build was completed correctly.

You can view your web page (the link is listed in the output from the command above).

Once you’re satisfied with the changes. You can commit your change to Git.

12. Create a GitLab Ci Yaml File. This file uses GitLab release flow to trigger jobs from tags specified in the .gitlabci-yml file.Create GitLab Yaml file to create pipeline. The file must be named .gitlab-ci.yml. (Don’t forgot the “.” in front of gitlab or it won’t work). Substitute “proxy” with the name of your image.

The file is a little complex. But here is a quick breakdown highlighting different components. 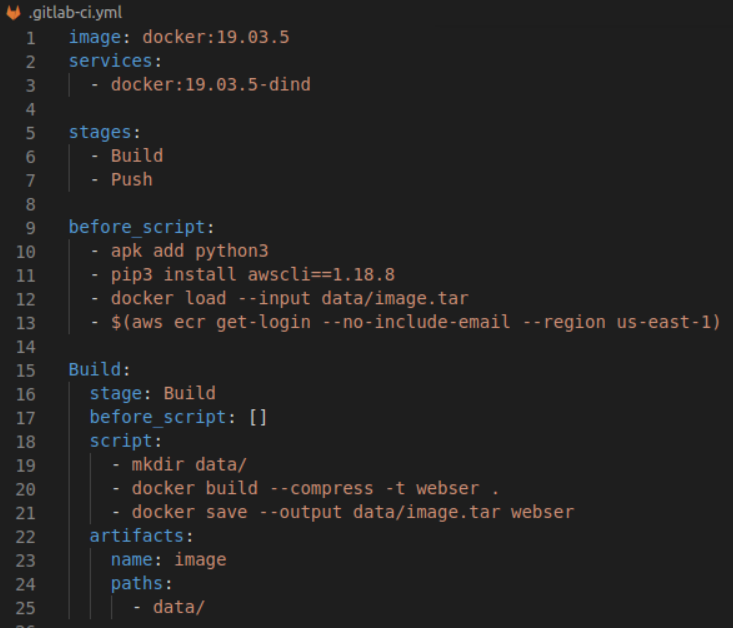 13. Test Pipeline Commit changes to git and push changes to origin. This should trigger your GitLab pipeline to run. You should get an error message after “git push origin”. Simple copy and paste the corrected command that that should push and create your new branch.

14. CI/CD > Pipeline Go to your project in GitLab.com and check out your CI/CD Pipeline to review the newly triggered build stage. (Please note you are charged for build time. You get 400 minutes on free accounts. This build should take about 1 minute).

15. Merge requests > New >Select Source Branch > After you get a success message (checkmark), create a merge request to merge the changes into the master select your current branch (“feature) and then select “Compare branches and continue”. Here is where you would assign another developer to review your project if you had any. If you don’t keep the defaults. Also keep “delete source branch…” selected as this deleted unneeded branches and keeps your pipeline clean. After making changes select “submit merge request”.

A new merge request should have been triggered. The job will start the second phase and add a “dev” tag to the job which will trigger AWS and push your Docker image into your ECR repository. Double check marks means your build is complete and successful for your branch. 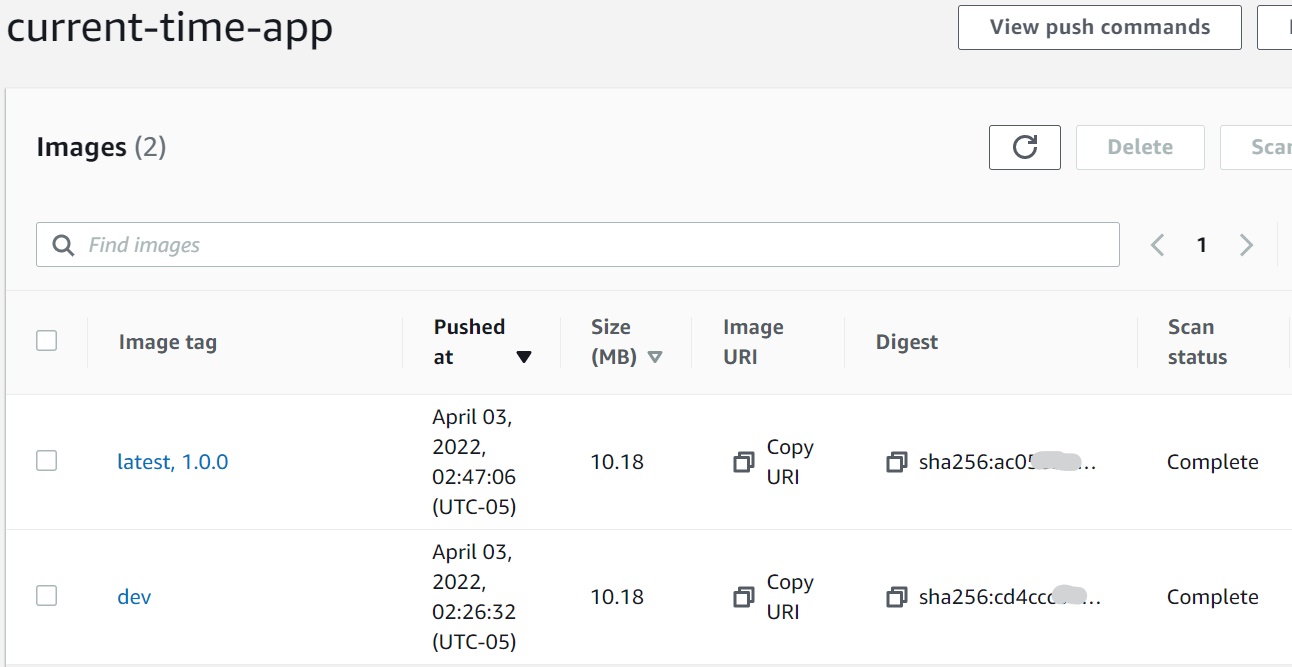 17. Create Release Tag After testing you can push a release version. Create a release branch. Name the branch 1.0-release which the same name as the protected tag. 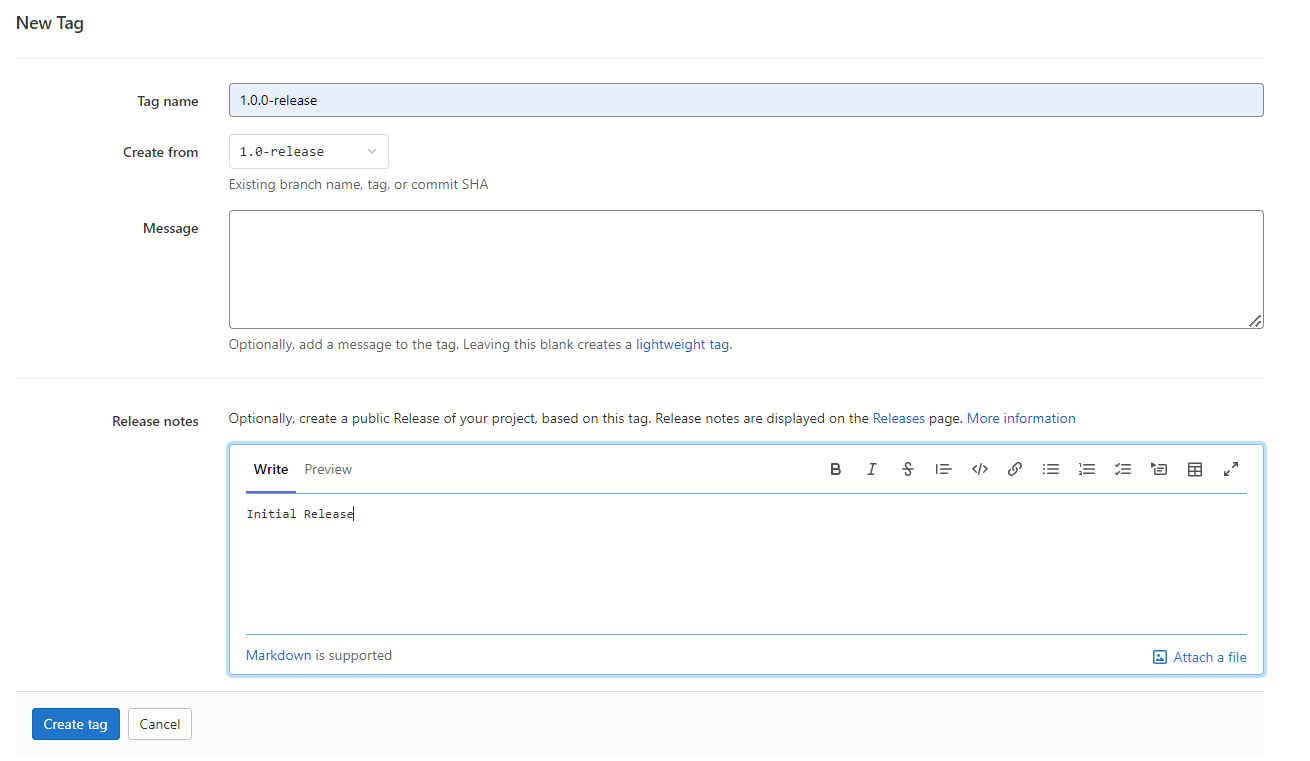 Name this tag with the same ending as the protected tag. Creating this tag will trigger a job and rush a release image up to ECR.

That’s it. This is a long project that combines multiple components. I hope this was helpful.